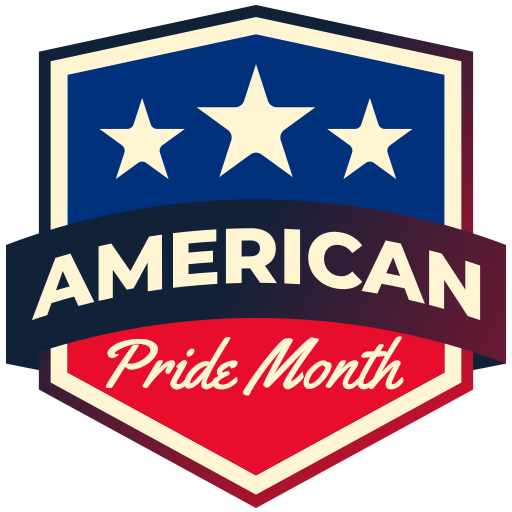 America is the greatest nation that has ever existed, and it is past time we officially declare our Pride in America. We already celebrate our nation’s birth and independence on the 4th of July – let’s celebrate and honor the true values and principles that America was founded on throughout the entire month of July!

We are calling on Congress and the President to proclaim the month of July “AMERICAN PRIDE MONTH”.

We have National Hispanic Heritage Month, Asian Pacific Heritage Month and more – but what can we be prouder of than America itself. For too long, patriotism as a virtue has been under assault by those whose mission is to destroy citizens’ sense of national identity and pride in their nation. These individuals, with friends in academia and the media, have decreed that “an excess of patriotism in the defense of a nation” is simply a manifestation of chauvinism or jingoism. We must not remain silent any longer.

Let us unite in a joint effort – American Pride Month.

Please ENGAGE and get involved with our effort to bring back true American patriotism to our culture by signing the petition:

SIGN THE PETITION NOW
Are you PROUD to be an American?
TELL US WHY

I pledge allegiance to the flag of the United States of America.

And to the Republic for which it stands, one nation under God, indivisible, with Liberty and Justice for all.

BE A PART OF AMERICAN PRIDE MONTH

Here’s How You Can Help: 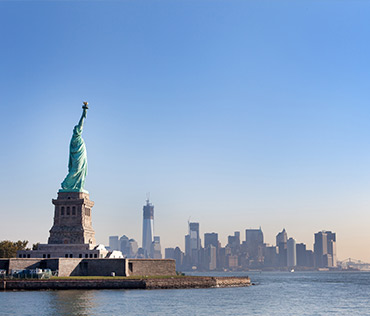 1. Sign our Petition calling for July to be named American Pride Month.

2. Contact your Congressman and Senators to encourage them to file a resolution proclaiming July “American Pride Month”.

4. Showcase your pride in America on social media with #APM in your posts. 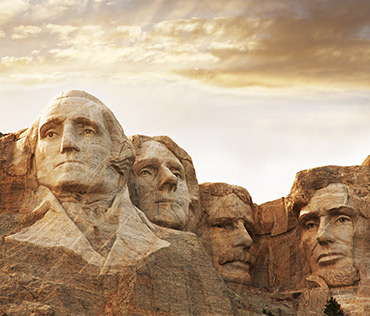 1. Pledge that your business is proud of America, and wants July officially designated as American Pride Month.

2. Commit to displaying an APM sticker in my business and encourage my employees and customers to sign the petition and display their pride in America.

3. Contact your Congressman and Senators to encourage them to file the resolution naming July “American Pride Month”. 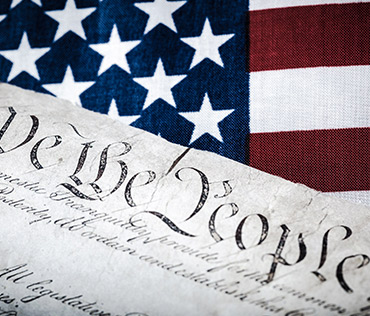 Do believe July should be American Pride Month?

Are you a grassroots leader or social media influencer?

Would you like to help spread the word about APM and grow this movement?

Apply now to become an ambassador.

Apply now to become an ambassador.

MORE
American Pride Month is a project of Mission DFW.